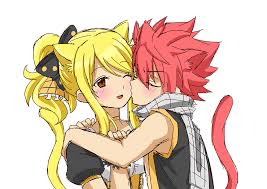 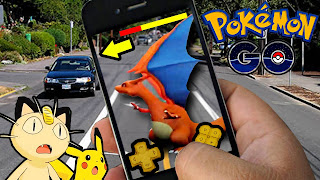 “Pokemon Go” is a hit 2016 game, it allows people to catch pokemon, it’s awesome. It hasn’t officially released here but I still have it.
This game allows users to search real world locations to capture Pokemon. It also allows users to use GPS to search where the Pokemon are. Once a pokemon pops out, your smart phone will vibrate and you’ll have to throw pokeballs at the Pokemon to capture it. Some wild pokemons only live in certain locations, you may need to go to the water to find a water pokemon or a park for a grass pokemon. Also you can power up or evolve your pokemon by clicking on the pokemon you captured. Each pokemon comes with its own candy which can be used to evolve the pokemon.
Also you need to be aware of the pokestops and the pokemon gyms. Just check your map for your locations of pokestops and gyms. You can battle someone at the gym once you are at the level 5. The game allows you to form teams too. There are many different types of pokemon eggs which can hatch into different types of Pokemon, but to hatch them you will have to do a lot of work. Each player starts with one Egg incubator which allows you to hatch an egg after a certain amount of steps are taken, tracked by your GPS and pedometer and the game.
Remember to always check your pokemon wherever you are. It’s a fun game go ahead and try it. Everyone near you might be playing pokemon.
I did not get the game officially on my play store, I didn’t trust the apk so this is how I downloaded it.
. Make a US gmail account.
. Switched accounts on play store
.Then put my phone on airplane mode with wifi on, restarted my phone and downloaded the game with the US gmail ID.
If you want to, you guys can use the apk but it isn’t much safe because of the amounts of malwares in it. For iOs use a US itunes account to download it. Have fun

source  my other blog :
http://manihabarry.com/pokemon-go/
Posted by Maniha Aamir Barry at 05:34 No comments: 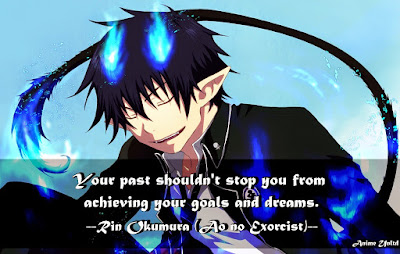 Posted by Maniha Aamir Barry at 11:41 No comments: 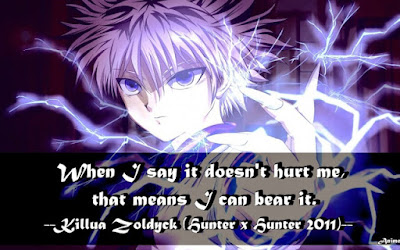 Posted by Maniha Aamir Barry at 11:39 No comments: 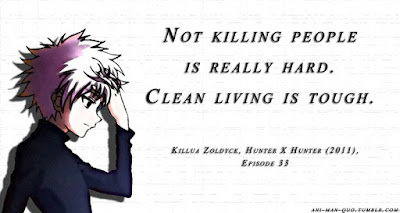 Posted by Maniha Aamir Barry at 07:07 No comments: 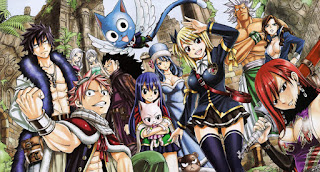 Coming to fairytail, this is like my most favorite anime ever and it's still going. I can't get enough of it. Hehe. Fairytail is based on wizards who live in a magical world called Fiore. Fiore is a city in Magnolia. It has a lot of guilds in it. The most famous guild of all is Fairytail which waas made by Mavis who was the first master of fairytail. In the show, the guild's master is Master Makarov Dreyar who is the 6th guild master of fairytail. Fairytail is a guild where wizards live together as a family and they do missions and jobs to help people and earn money for themselves.  Sometimes the wizard get to compete with other wizards from other guilds in a competition. The guild contains Natsu, a fire dragon slayer, Gray an devil slayer, Lucy a celestial mage, Erza a Reequip mage, Wendy a sky dragon slayer, Gajeel an iron dragon slayer, Happy, carla, Pantherlily, Laxus dreyar a  lightning dragon slayer, Juvia lockser a water mage, Master makarov, Romeo combalt, Levi mcgarden, Gildarts who is always mostly on missions and many other mages. This has a lot of seasons like fairytail, then fairytail 2014, then fairytail zero so I am watching the latest one right now. So I would refer everyone to start watching fairytail. :)

Posted by Maniha Aamir Barry at 07:05 No comments: So yeah, hi guys, I'll start writing posts about this now. Itazura is an old anime but I can never get bored for it. It's based on high school students. Aihara kotoko is an average ordinary girl who is in the F class in school because of her intelligence level. Aihara has a crush on a guy whose actually in class A with a really high IQ, his IQ is above Average. His name is Irie Naoki. Irie has a very cold hearted personality, he doesn't care about girls who are stupid and is very proud of himself. Kototo confesses his love for him by giving him a love letter but Naoki. Kotoko lives with her dad and one day an earthquake comes which destroys kotoko's home completely and kotoko gets to live at Naoki's house since kotoko's dad and Naoki's dad are best friend. Kotoko has a hard time living with the love of her life. Naoki's little brother discourages kotoko too because of her intelligence lever but later they all start to get along. Naoki continously teases kotoko but later develops feelings for her.
This is a high school romantic comedy anime and one will enjoy this a lot. :)
Posted by Maniha Aamir Barry at 06:53 No comments: